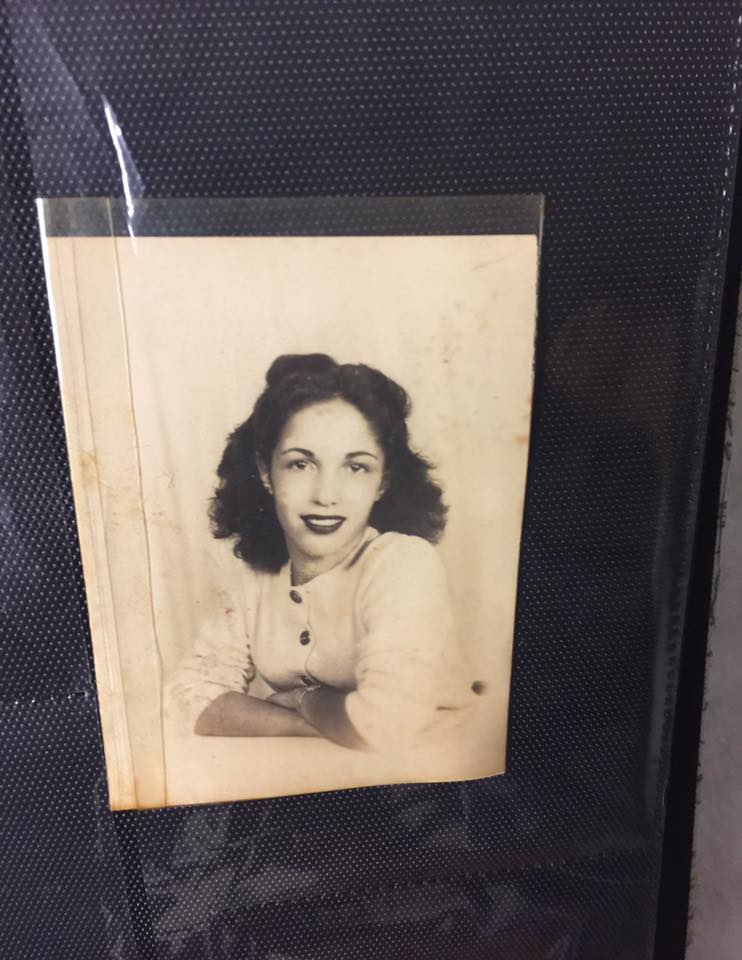 “In Alzheimer’s, the mind dies first: Names, dates, places – the interior scrapbook of an entire life – fade into mists of nonrecognition.” -Matt Clark

Did you ever wish you could erase an entire day from your memory? Maybe you’d like to forget the Monday that started with a flat tire and ended with a pink slip. I’m sure there are moments we’d all like to disremember. Imagine what life would be like if forgetting – the good and bad – was your normal state of mind.

June is Alzheimer’s and Brain Awareness month. My mom was one of the 5.4 million Americans living with the most common type of dementia. According to Facts and Figures, an annual report released by the Alzheimer’s Association:

“Dementia is an umbrella term describing a variety of diseases and conditions that develop when nerve cells in the brain die or no longer function normally. The death or malfunction of these nerve cells, called neurons, causes changes in one’s memory, behavior and ability to think clearly. In Alzheimer’s disease, these brain changes eventually impair an individual’s ability to carry out such basic bodily functions as walking and swallowing. Alzheimer’s disease is ultimately fatal.”

I began to notice something was wrong with my mother back in 2001. For the next seven years, I did everything possible to convince many, if not all, of my ten older siblings what I knew in my heart to be true: Mom had Alzheimer’s disease. I insisted Mom go to the doctor after she took a hot pan out of the oven with bare hands. When I presented Mom’s doctor with a list of strange occurrences – most notably the oven incident (which she didn’t even remember), he denied my request to refer her to a neurologist. Although an early diagnosis is beneficial, it’s often the doctor who fails to listen to frightened family members.

Most patients who receive an Alzheimer’s diagnosis tend to be in the moderate or severe stages of the disease and are less likely to respond significantly to the medications approved by the U.S. Food and Drug Administration. These drugs may help maintain thinking, memory, and speaking skills, and help with certain behavioral problems. However, they don’t change the underlying disease process, are effective for some but not all people, and may help only for a limited time. There is no cure.

Dealing with this devastating diagnosis takes an immeasurable toll. Caring for a loved one with Alzheimer’s disease can have high emotional, physical, and financial costs. The demands of day-to-day care, changing family roles and difficult decisions about placement weigh on your heart. On average, Alzheimer’s and dementia caregivers provide care one to four years more than caregivers caring for someone with an illness other than Alzheimer’s disease. They are also more likely to provide care for five years or longer.

Being a caregiver is hard. It can be even more challenging if you have cerebral palsy or any other disability. Honestly, not everyone is equipped for the job. It never seems to get any easier, especially with discord among family members. Plus, the stupid things people say make things worse. Surprisingly, my relationship with Mom got easier along our journey. And that is where the angst of Alzheimer’s turns into a thing of beauty. Unfortunately, we tragically lost Mom when a Florida nursing home killed her. After five days in an unresponsive state, she died on January 30, 2017 — just one day before her 88th birthday.

My mom helped people her entire life.  As her daughter and one of her primary caregivers, I’m proud to carry the torch of keeping both the tradition of giving — and, her memory — alive.