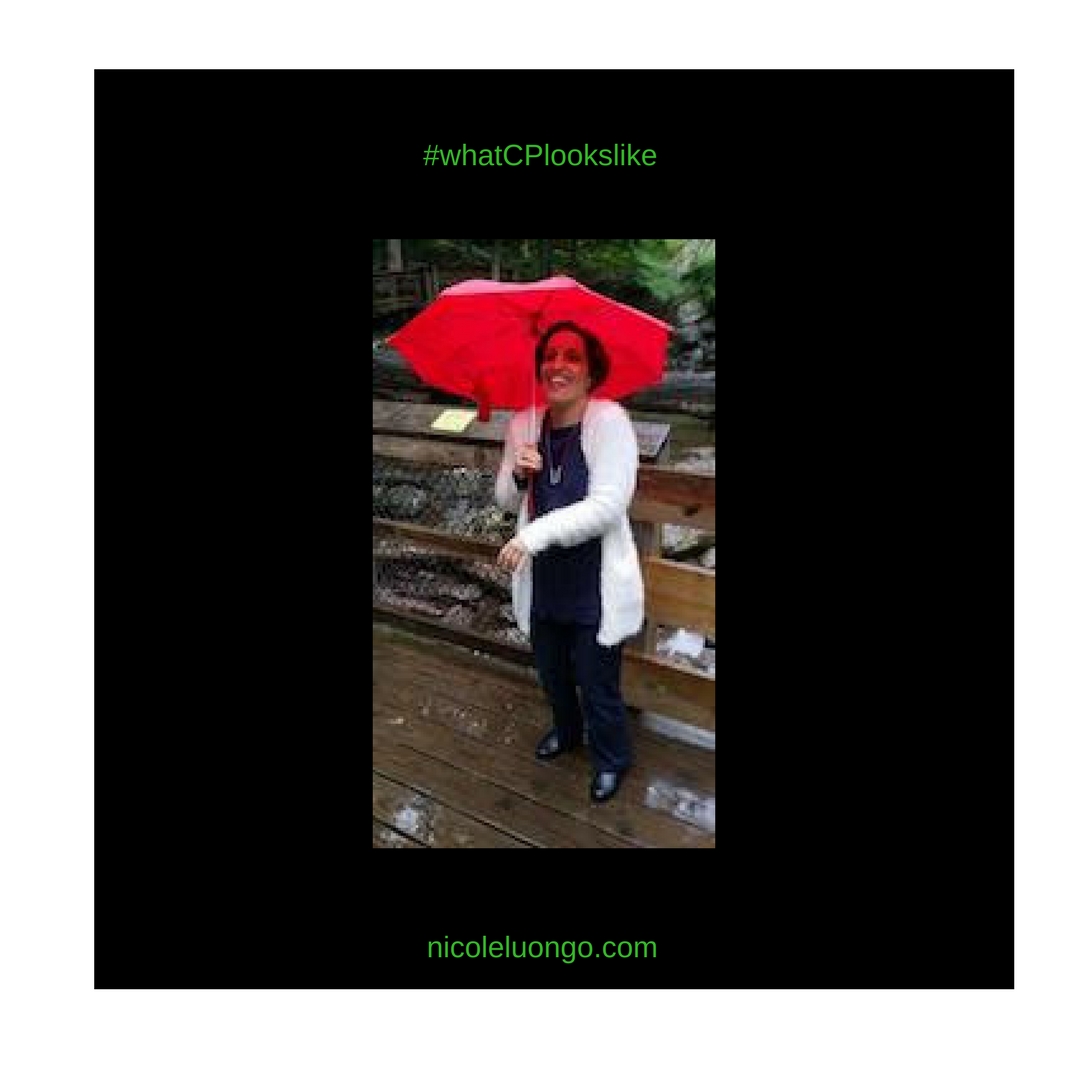 Have You Seen This Cerebral Palsy News Trend?

When an adult or child with CP is featured in the media, the story usually follows a disturbing cerebral palsy news trend: damaging descriptive language. Think about it. How many times have you read a headline describing us as ‘suffering?’

There are countless inspirational articles with this negative verbiage. Often the rule, not the exception — it paints us with a broad brush — exacerbating the perception that we are “less than”, that everything we do is a struggle. Although life with CP isn’t a walk in the park, we are productive members of society. I’ve written about this for The Mighty, urging the media to focus on our accomplishments instead of our limitations.

There is power in positive language. Words matter, they shape how people perceive us and, more importantly, how we perceive ourselves. Therefore, this cerebral palsy news trend is particularly frustrating. It grabs attention in a negative way, portraying us inaccurately. There’s a lot of debate surrounding terminology. Some of us prefer identity-first language (“disabled person”) while others prefer people-first language (“a person with a disability”). It’s a personal decision; do what’s best for you.

It’s time for the media to stop describing us as ‘suffering’. It’s exploitative, false and quite frankly, we deserve better. There’s so much about CP that is beyond our control. How the media describes us shouldn’t be one of them. When I’m in the press, I do my best to ensure positivity prevails.

While I understand that click-bait sells, the media wouldn’t have stories to tell without us. They have the power to create a new reporting standard. First, ask us how we want to be described. Then, substitute words such as ‘strives’ or ‘thrives’ for ‘battles’, ‘struggles’ or ‘suffers.’

I created the What CP Looks Like community to change perceptions, shatter stereotypes and show the world what we can do. Let’s work with together to change how people with cerebral palsy — or any other disability — are viewed in life and in the news.