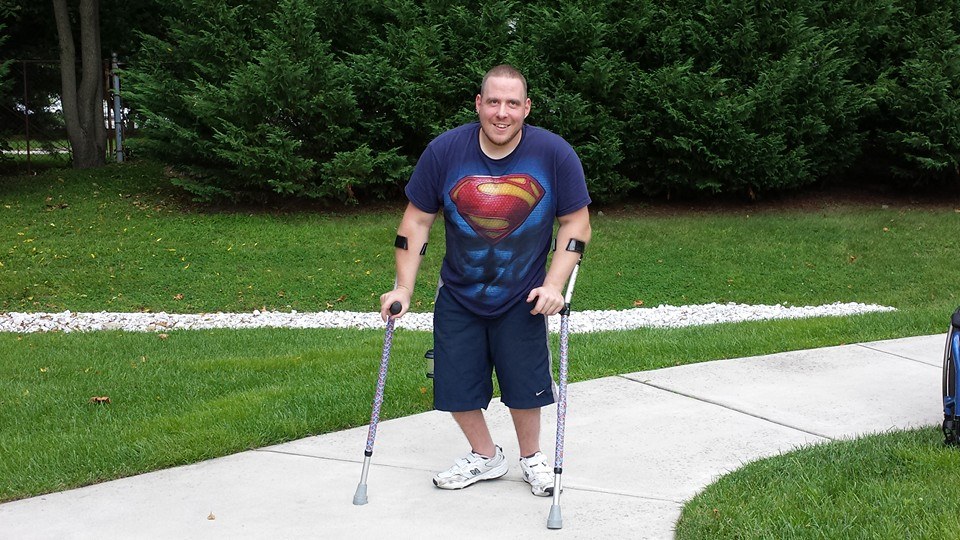 I’m talking about fighting your CP Lion with Matt Rich. Matt has participated in six one-mile races and seven 5K races, he holds a green belt in karate, he has been a personal trainer, he has released a music album, and he’s a motivational speaker. What a busy guy!

In addition, we talked about what Matt does when negative thoughts creep in, why CP Awareness Month doesn’t get the attention it deserves.

Check out the interview below:

Links from the Interview